Semiotext(e) is pleased to announce Issue 2 of its occasional intellectual journal Animal Shelter, edited by Hedi El Kholti. Fleeting, ephemeral, nondigital, and nonhierarchical,Animal Shelter is, as Alex Gartenfeld wrote in Interview, “a loose collection of texts, sequenced like a mixtape”—focused yet eclectic. Gathered around a long conversation with philosopher Paul Virilio on “The Littoral as Final Frontier,” conducted on the first day of the “flash crack” collapse of the European markets, issue 2 features fiction, artwork, poetry, conversations, and essays which orbit desublimation, digression, negative monument, catastrophe, shadows, horror, sexiness …

Animal Shelter 1 (2008) summoned the underground-press sex culture of the 1970s as an intellectual conduit. Issue 2 evokes the suspended atmosphere of a world drifting in limbo; analysis laced with an undertow of oblivion. In this issue:

Bruce Hainley channels Paloma Picasso to jot some notes on Margie Schnibbe and the “explicit.”

Bifo on Stanley Kubrick’s Eyes’s Wide Shut, and the relation between irony and cynicism  an.

An interview with Paul Virilio on seascape, inertia, and the Zynthia cyclone  .

Shlomo Sand and Sylvère Lotringer on contemporary Israel, myth, and the invention of Zionism.

Dodie Bellamy on queer subculture and the “Goldilocks syndrome.”

Rachel Kushner‘s short story that takes up pubescence, motorcycles, and Flaubert’s lewd correspondence from the Nile.

” . . . At the Liberation . . . I discovered a coast that had been off limits during the entire war. For a child, the discovery of that seascape was an extraordinary moment, the end of the world, the finisterre; the discovery of freedom as well as an endless, negative horizon where there is nothing but the horizon, nothing but fluid dynamics.” — Paul Virilio 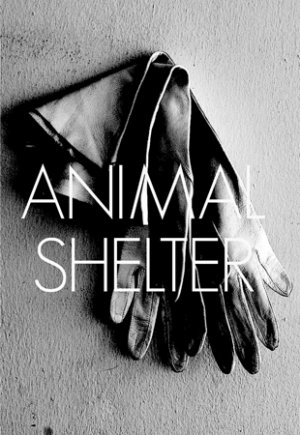