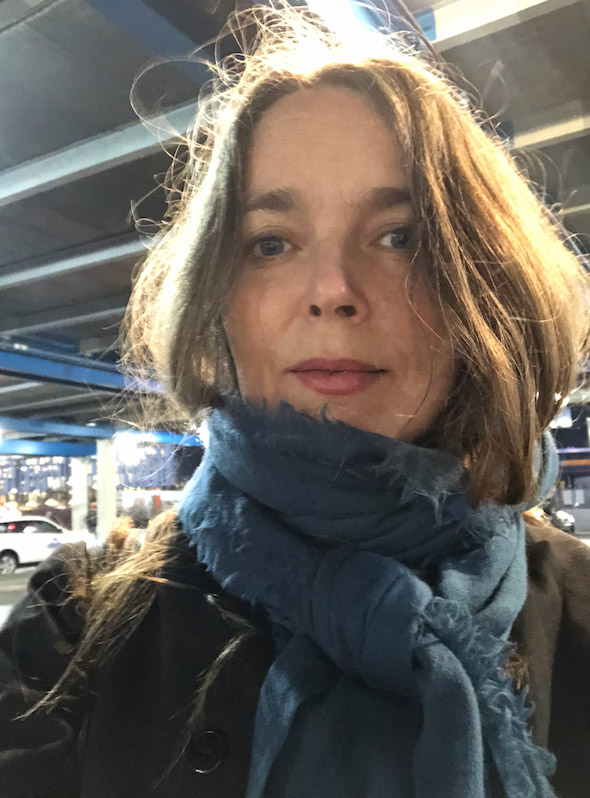 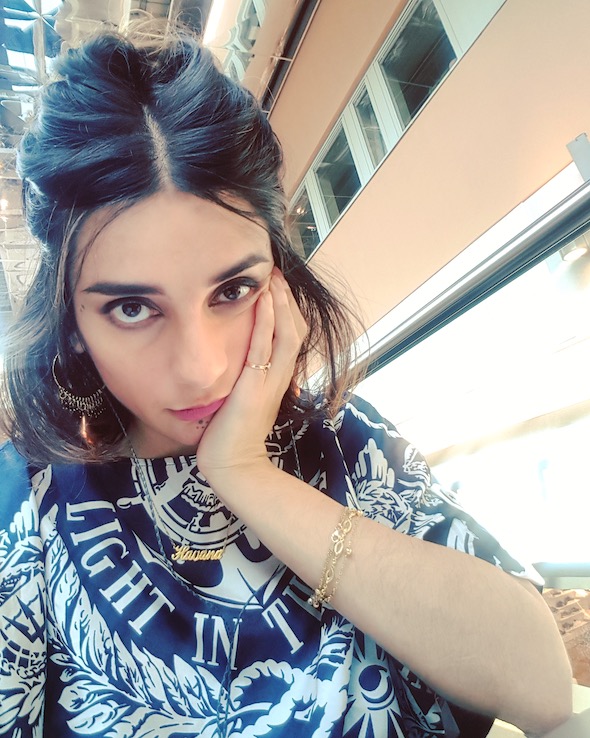 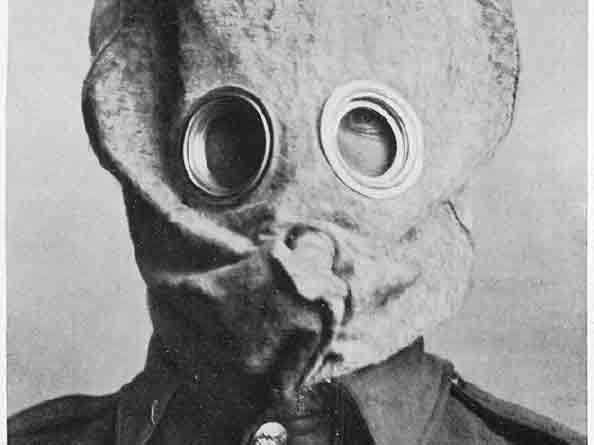 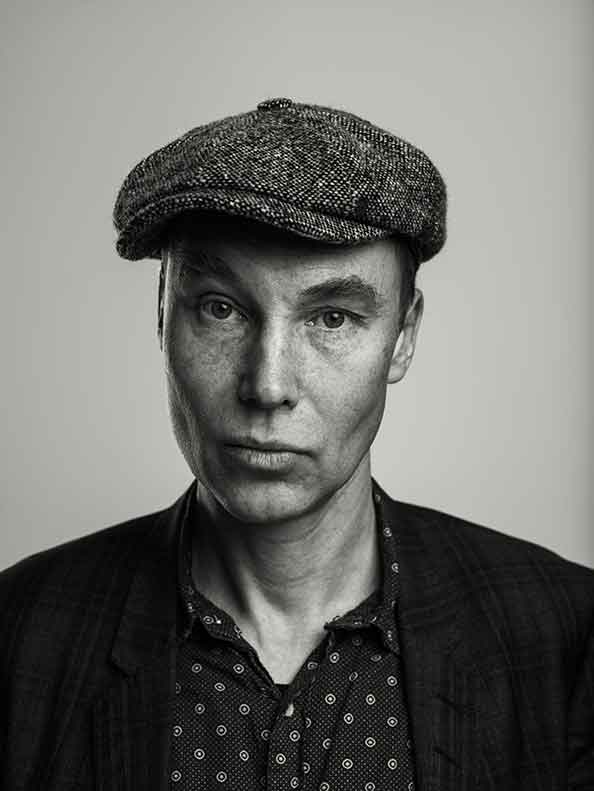 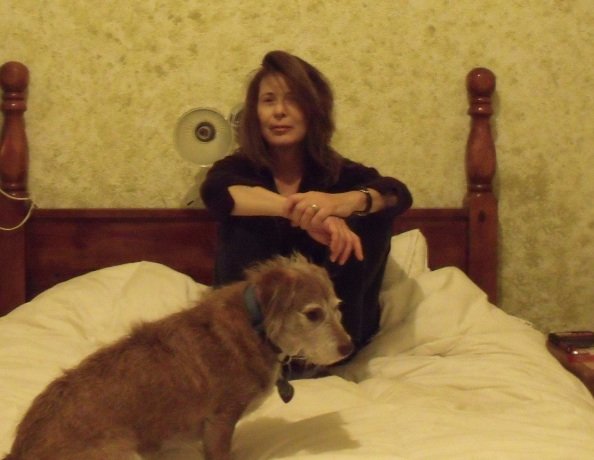 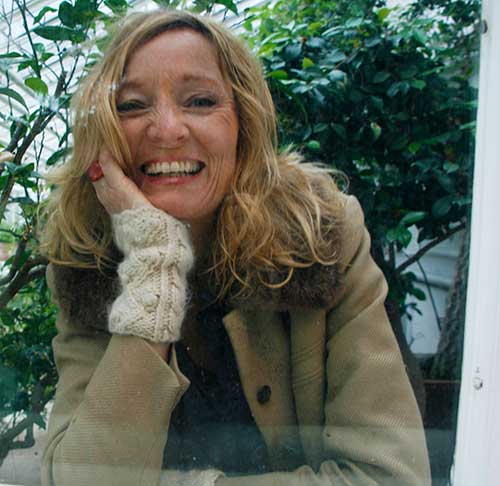 Born in Bologna, Italy in 1949, Franco Berardi Bifo is a writer, media-theorist, and media-activist. As a young militant he took part in the experience of Potere operaio in the years 1967-1973, then he founded the magazine A/traverso (1975–81) and was part of the staff of Radio Alice, the first free pirate radio station in Italy (1976–78).

Involved in the political movement of Autonomia in Italy during the 1970s, he fled to Paris, where he worked with Félix Guattari in the field of schizoanalysis.

He contributed to the magazines Semiotext(e), Chimères, Metropoli, and Musica 80. and is currently collaborating to e-flux.journal.

Coordinator of the European School for Social Imagination (SCEPSI) he has been teaching at Ashkal Alwan in Beirouth, PEI-Macba in Barcelona, Accademia di Brera in Milano, and has been lecturing in social centers and Universities worldwide.

Gabriel Rockhill is Assistant Professor of Philosophy at Villanova University (Philadelphia), Directeur de programme at the Collège International de Philosophie in Paris and Chercheur associé at the Centre de Recherches sur les Arts et le Langage (CNRS/EHESS). He is also the co-founder of the Machete Group, a collective of artists and intellectuals based in Philadelphia (http://machetegroup.wordpress.com/

Marjorie Perloff is one of the foremost American critics of contemporary poetry. Her work has been especially concerned with explicating the writing of experimental and avant-garde poets and relating it to the major currents of modernist and, especially, postmodernist activity in the arts, including the visual arts and cultural theory. 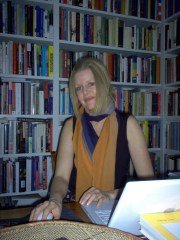 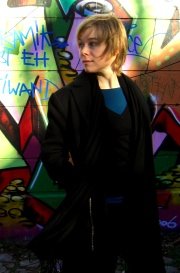 Anja Utler
* 1973 in Schwandorf (Germany), lives in Vienna and Regensburg, received a PhD at the University of Regensburg in 2003 for a thesis on Russian Modernist poetry. 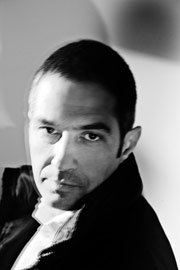 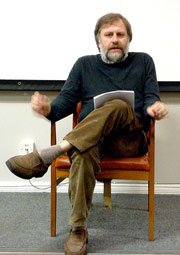 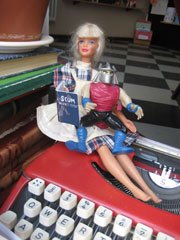 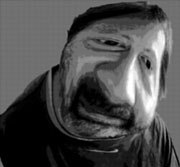 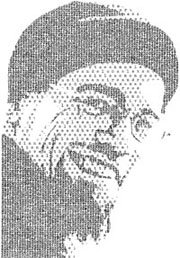 derek beaulieu is author of 3 books of poetry and publisher of the acclaimed small press housepress (1997-2004). A teacher in Calgary, Alberta, Canada, beaulieu's work has appeared in magazines, journals and galleries internationally. He is co-editor of the controversial, best-selling Shift & Switch: new Canadian Poetry (2005).

Below is a list of a dozen contemporary books of Canadian poetry and prose, all written in the 21st-Century. Each of these books represents an aspect of contemporary Canadian writing, from visual to narrative, from sound to politics. 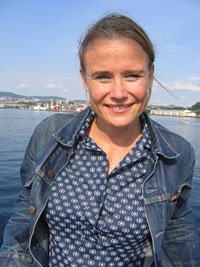 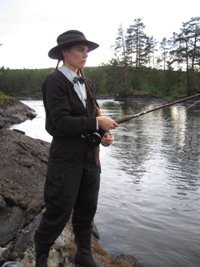 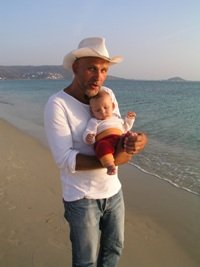 Virginia Woolf
To the lighthouse
9