issa McLaughlin aspires to squash expectation, which hastens surprise. She was born in upstate NY, attended college in the Midwest and graduate school in New England, followed her girlfriend to California then migrated with her to Madison, Wisconsin in 2002, where Lissa was liberated into singleness. As an undergraduate she intended to write and illustrate children's books but soon branched out into seeing as many movies as possible, writing film reviews, publishing picture books, teaching Second Grade, and producing live music shows for Wisconsin Public Radio. She wrote prose of an experimental kind for many years, which appeared in The Best American Short Stories (1982) and in chapbooks from Burning Deck Press. She has taught writing at The Rhode Island School of Design, San Francisco State University, UC Berkeley-Extension, and UW-Madison. In California she also trained as an art therapist, working with acute psychiatric patients, then with sexually abused kids in Wisconsin. She is lucky, at present, to provide grief counseling at a local hospice. Recent work includes prose poems inspired by the nicknames of the fifty states, poems titled by biblical verses, and odd work about death and dying. Her dear friend John Martone remains Lissa's model for inventiveness wild as moss.

McLaughlin visited EIU on January 28, 2009, inaugurating Eastern's new Lions in Winter program with a reading of her prose and poetry. 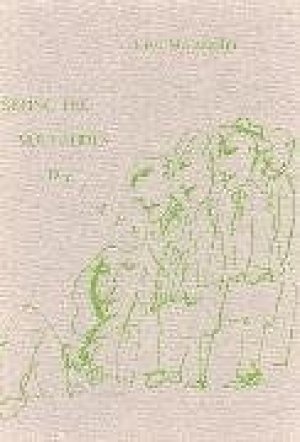 Lissa McLaughlin
Troubled by His Complexion