The topic for this issue was Cecilia Vicuña’s idea originally. And it was she who brought us to the word “translucinación,” a word made up by Andrés Ajens to describe how translation is a form of reading and writing that creates new work, new conversations. Translucinación is, like dialogue (the topic of Chain 9), a cross-cultural encounter loaded with hope and yet always in danger of going wrong. While translation, post-Walter Benjamin, is no longer presumed to contain or clarify another language (or its accompanying culture), what interested us was the relentless utopian drive within any act of translation. For no matter what translation does, it still represents the need for one culture to speak and learn about another through the other culture’s words.

We didn’t want an issue that just collected works from around the world. And as we edited, we avoided fake translations, machine translations, homophonic translations, and oulipo-inspired translation procedures. We believe these methods do have some value (and we have included a few examples of such translations to represent the many that were submitted to us), but we wanted an issue that explored how translation might be a starting point for something that remained in explicit dialogue with the original work while at the same time transforming this work into something new. As we worked on this issue, Ammiel Alcalay and Larry Venuti sent us some emails that pushed us hard to think about the ethics of translation, an ethics of remaining attentive to what a work from another culture has to say. We like to think of translation as a collaborative act with many options. The translator might choose to remain intimate with the original and attempt a reproduction that emphasizes meaning or s/he might choose to spin off and explore intent or sound or any other aspect of the work. But we wanted work that made it clear that the translator and the author both matter. The translator is not just an invisible worker who only deserves a name in italics at the end of the piece. The translator is a visible creator who also has a responsibility to be in dialogue with the author and to not treat the original work as a completely knowable object, or as simply an interesting excuse for word play. Because we see translation as the result of such a rigorous conversation, we decided to put the author and translator names beside each other.

We also decided to include, whenever possible, the work in the original language (there are several exceptions where either the translator refused or it just didn’t make sense). We are very grateful to the translators for providing the originals, for obtaining permission to reprint them, and for their help with typesetting them. If the original piece was previously published, the translators have made all reasonable efforts in good faith to obtain permission from copyright holders. Any permission omissions will be corrected in future issues. Deirdre Kovac, who typeset this issue, also deserves our thanks for her patient and attentive work with so many different fonts and languages. 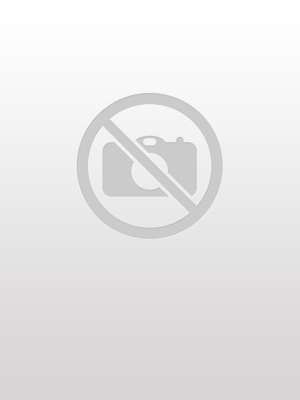